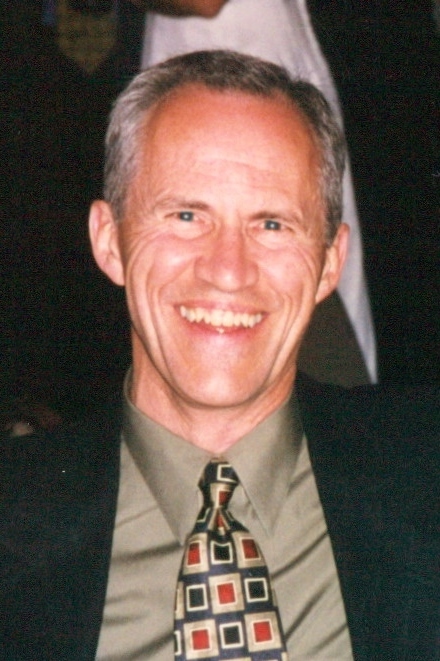 Richard L. Nivison, known to friends and family as Dick, was born in Wichita, Kansas on February 18, 1945. He passed away on June 21, 2015 in Denver, Colorado. Dick graduated in 1963 from Salina High School in Salina, Kansas. He attended his freshman year at Kansas State University and went on to earn an Associate's degree in Electronics from Kansas Technical Institute in Salina. Dick was preceded in death by his father, LeRoy Nivison, of Wichita, Kansas. His father, a decorated submariner, served aboard the USS Seawolf which was lost in action during World War II, four months before Dick's birth. His father was an Electrician's Mate, First Class and a recipient of the Bronze Star and Purple Heart. Dick's step-father, Lester W. Kent of Wichita, also preceded him in death. Dick is survived by his two children, Cassidy Bell and her husband Tom of Littleton, Colorado and Clint Nivison and his wife Becky of Rifle, Colorado. He is also survived by two grandchildren Emma and Tommy Bell of Littleton, Colorado and by his mother, Nita Pinson, of Fort Collins, Colorado. Also surviving Dick are his siblings Jim Kent and Chet Kent of Carlsbad, California and Peggy Bowman of Fort Collins, Colorado along with seven nieces and nephews. Dick was employed at Angleboard Plastics for 15 years at the time of his death where he supervised the maintenance and repair of manufacturing equipment. He was an avid and enthusiastic pilot, earning his pilot's license at age 21. He earned additional certification and obtained his flight instructor's license as well. Dick was a natural teacher, lifelong learner and an early-adopter of innovation. His curious mind led him to develop additional talents and hobbies. In addition to flying, he enjoyed photography, swing dancing, acting, mechanics and electronics, as well as camping, hunting and fishing. Throughout his life he also excelled at wake boarding, water skiing and downhill snow skiing. Dick's lineage on his father's side goes back to the American Revolutionary War. He carried on the patriotic tradition, was a proud and active Republican and a member of the American Legion and NRA. A father and grandfather with a heart full of devotion, Dick found great pleasure in spending time with his family, enjoying weekend brunches and attending his grandchildren's sporting events and other activities. He took life as it came, adapted to any circumstance and was adored by his family. Adventurous and discerning in nature, Dick was an intelligent, witty, mannered, kind, generous, patient and loving man who was taken from his loved ones far too soon. A Celebration of life will be held on Monday, 10AM, at Hudson Gardens, 6115 South Santa Fe Drive Littleton. Memorial Donations