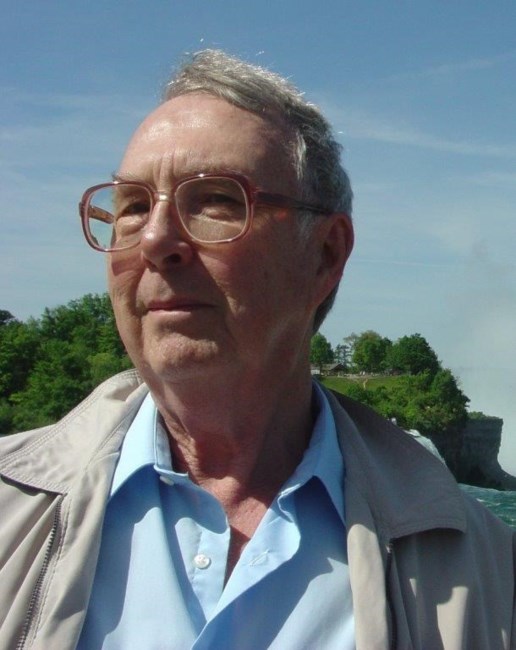 Larry League, 74, of Estes Park, CO passed away in his home from Mesothelioma on June 2. Larry was born July 14, 1945 in Wesley Hospital, Wichita, Kansas to Harold and Leva League. He spent the first nine years growing up in the little town of Furley, Northeast of Wichita. In 1955, he moved with his parents to Salina, Kansas. During Junior and Senior High School, music was Larry’s passion playing clarinet and saxophone. Upon graduation from Salina High School, Larry joined the Navy and spent one year attending the Navy School of Music in Washington D. C., then two years as a musician assigned to the admiral in charge of the U.S. Atlantic Fleet. During his service, he was in the honor guard for President Kennedy and General MacArthur’s funerals, marched in a Marti Gras parade, played the national anthem at Fenway Park before a Red Sox baseball game and played for many dignitaries in Northern Europe and the Caribbean. Upon completion of his military service, Larry attended the University of Kansas obtaining a Bachelor’s Degree, Master’s Degree and the course work for his Doctorate in Physical Geography with minors in Geology and Meteorology. In 1971, he met and married Alice Gray, a native of LaGrange, IN. After working for a commuter airline and as Personnel Director for St. Francis Hospital in Topeka, Kansas, Larry obtained a Geography/Geology teaching position at Dickinson State University, Dickinson, North Dakota where he taught as an Associate Professor for 22 years. During the summers, he became a private dinosaur hunter in southwest North Dakota and eastern Montana. After acquiring many fossils, rocks and minerals over the years, he retired from teaching and along with his wife, Alice, built the 14,000 square foot Dakota Dinosaur Museum in Dickinson in 1994 to house their extensive collection. They operated the nonprofit museum for 22 years during the summers attracting over 425,000 delighted guests. Since 1995, Larry and Alice spent the remainder of each year at their winter home in Estes Park attending the many functions of Newcomers and Columbines social groups and he enjoyed morning coffee at the Mountaineer Café for many years. In Estes, Larry was a lifetime member of the Art Center of Estes Park, a member of KBB, Aviation Club, and American Legion Post 119. Retiring full time in 2015, he spent much of his time typing his and his father’s memoirs and enjoying the beauty of the Estes Park area. His parents preceded Larry in death. He is survived by his wife, Alice of 49 years, his brother, Alvin (Evelyn) League, three nieces, Kathleen (Bill Martin) League, Linda (Rick) Hanson, and Loralee (Jeff) Tibbets all of Salina, KS. In addition, his half-sister, Betty Jean Vislay of Claremont CA, along with three nieces and a nephew. In lieu of a service, Larry requests friends and family to spend one whole day maintaining a positive attitude thereby making the world a better place to live and to enjoy life. In lieu of flowers, memorial contributions may be made to the Art Center of Estes Park, or the American Legion Post 119 in care of Allnutt Funeral Services, 1302 Graves Ave., Estes Park, CO 80517.